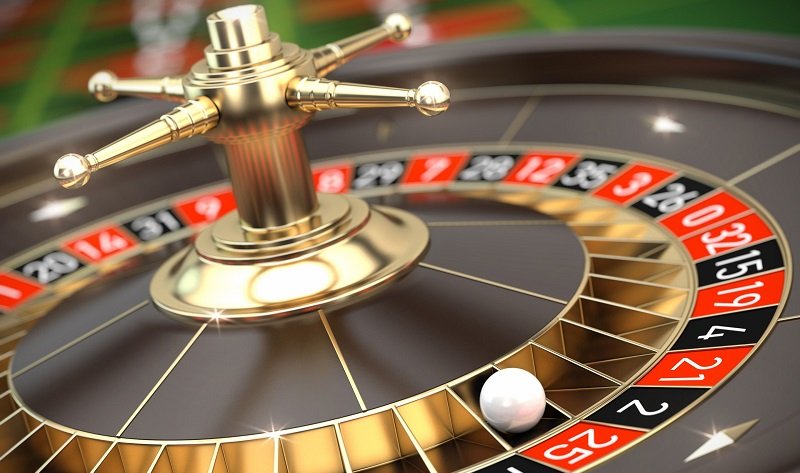 Roulette is one of the most popular games found at a casino. You can be sure that all the tables will be crowded with punters when you turn up.

With the game providing payouts of up to 35:1 it’s no wonder it’s a popular choice. Likewise, it’s also provided riches to many punters. Below are the stories of four punters who made life-changing sums at the roulette table.

If you’re interested in giving the popular casino game a go, you may want to play it online before heading to a land-based casino. Many reputable online casinos offer a free play version of the game to help you learn and devise strategies before playing for real money. One example of this is: https://casino.betfair.com/c/roulette.

Mostly famous as being the founder and owner of Sports Direct and the unpopular owner of Newcastle United Football Club, Mike Ashley has also had a very successful time in the casino before.

At a private casino in Mayfair, Ashley wagered a total of £480,000 on every inside bet on the roulette table that included the number 17. This is splits, corners, streets and six-line bets and a straight up bet on the number 17 itself.

Before becoming a famous actor, Sir Sean Connery was a gambling enthusiast. And his name has gone down in casino legend.

Back in 1963, a young Connery went to Italy where he wagered multiple times on the number 17 at the roulette table. Incredibly, it came in numerous times for the Scot who walked away with more than $27,000 in profit.

Connery incredibly got lucky with the number 17 hitting three times in a row – the chances of that happening on the roulette wheel are a staggering 50,653:1.

Mike Ashley is not just your average guy. He is a billionaire entrepreneur who owns many business ventures, among which is the football club Newcastle United. In 2008, he decided that his billions are not enough for him, so he attempted to make some more money by playing roulette.

A failed businessman, Joseph Jagger decided to go to a casino in Monte Carlo for a month and bribe the clerks into writing down all of the numbers across of the roulette wheels over the course of a month.

This allowed Jagger to identify which wheels were biased to certain numbers. With this knowledge he went to the casino for a period of a couple of days and walked away with a cool $375,000.

One day in 2004 Ashley Revell decided to pack his bags and take his entire life savings with him to Las Vegas. This included selling his house, car, watch and all of his clothes according to legend.

This accounted for $135,000 that Revell wagered on red at the roulette table. For what must have been the most intense couple of seconds of his life, Revell watched as the ball fell into the red number 7 pocket. With that one spin he had doubled his net worth. Now that takes some courage.

What does RTP stand for in Slot Games?