The Android platform is now the most popular mobile operating system in the world. There are over 1.4 billion active devices running Google’s Android software, including phones and tablets right through to TV’s and cars. Android is everywhere and is one of the most versatile operating platforms going.

Google took a stance many years ago to not allow any real money gambling apps in it’s app store – the Play Store. They have never publicly stated why they won’t allow it, but it may be an ethics thing. This is the case all around the world, not just in countries where gambling is illegal. Just because you can’t download betting apps from Google Play does not mean you can’t get them on your phone or tablet. It is safe to download as long as you get them from a reputable source. Most bookies build apps to the same high standards, and in some cases better than the apps you will find in Google Play.

Most bookies now have dedicated betting apps for Android (in a file called an APK) that you can download from our app store, or sometimes from the bookie direct. Is the Android platform better than iOS? Well they certainly offer more flexibility and options when it comes to downloading apps – especially real money gambling apps. 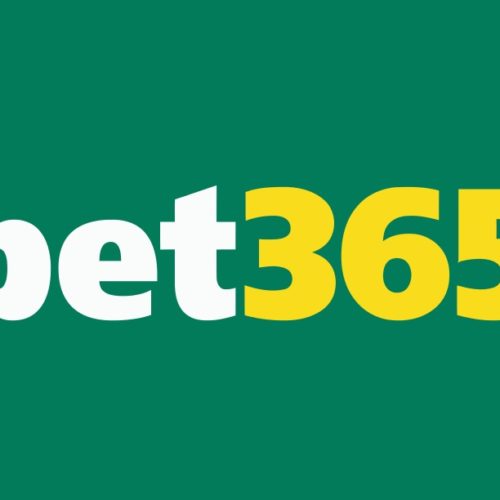 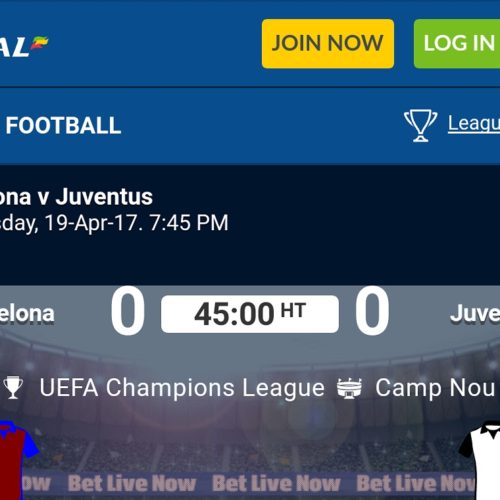 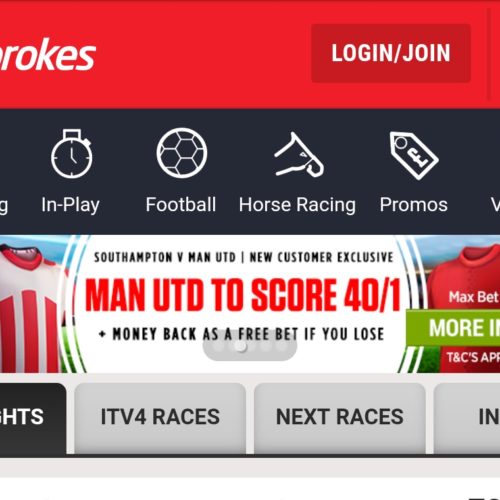 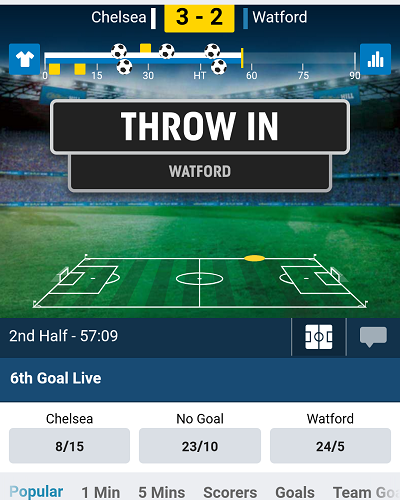 How to get betting apps on android

To do this, first go in to to the settings on your mobile or tablet. From there, find the Security settings (it may say Lock screen and security or just Security).

Go in to the menu and scroll down to Unknown Sources. Click on the slider or the box to add a tick. You will get a pop up asking if you want to allow this. It is a message to say only download from trusted sites, which is correct.